Theses biographical portraits of Samuel Magnus Hill have been written by James Iverne Dowie and Lars Nordström. Dowie’s chapters were originally included as two separate chapters in his doctoral thesis (later published as Prairie Grass Dividing in 1959), and they describes Hill’s life from his arrival in the United States in 1868 to his move to Oregon in 1915. Dowie, writing more than thirty years after Hill’s death, never had a chance to interview Samuel Magnus Hill, but based his research on some of Hill’s personal papers saved by his daughter, Cordelia Hill Barnes, on interviews with people who knew him, and on material extracted from various archives.

Among the Hill documents that have been preserved in the Swenson Swedish Immigration Research Center at Augustana College (where Hill was a student in the late 1870’s), there is now material Dowie never knew existed (and therefore never wrote about). The archive contains, for example, a copy of a Hill typescript entitled Sverigeresan [the trip to Sweden], describing a journey back to his native country in 1901. For these reasons it is important to keep in mind that Dowie’s study is, on the whole, an attempt to describe the push toward higher education among the Swedes in Nebraska, and not a complete biography of Hill’s life. A biography Hill’s life still needs to be written.

Following Hill’s university education, his years as a college instructor at Gustavus Adolphus College in Minnesota, and his stint as an unsuccessful Lutheran missionary among Scandinavian Mormons in Utah, Hill was called by a newly founded Swedish school called Luther Academy (later renamed Luther College) in Wahoo, Nebraska. Serving initially as a teacher, but eventually also as the school’s president for fifteen years, Luther College became Hill’s mission in life and the main focus of Dowie’s study. But Hill had yet one more incarnation in a very rich and varied life—that as minister and poet in a small Swedish community in Oregon. A brief synopsis of those years has been added in part three.

Swedish Roots in Oregon would like to thank Stephen Hill, Elizabeth Askey, and Betty Westensee for making these photographs of their grandfather available.
Tack så mycket! 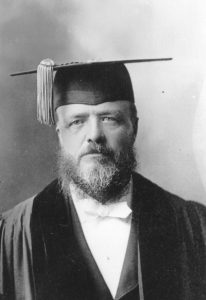 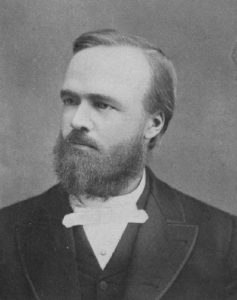 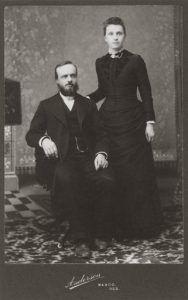 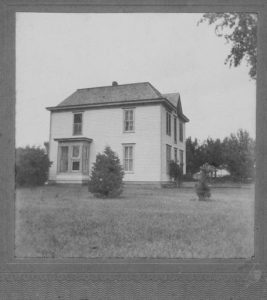 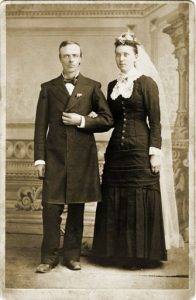 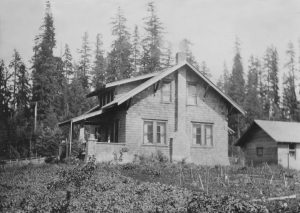 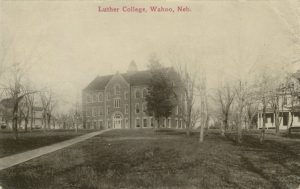 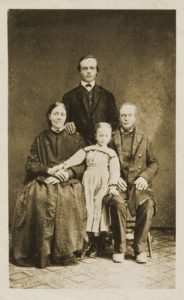 Swedish Roots in Oregon would like to thank Stephen Hill, Elizabeth Askey, and Betty Westensee for making these photographs of their grandfather available.
Tack så mycket! 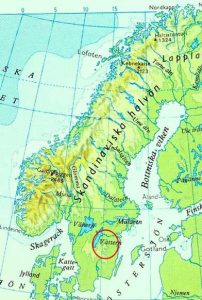 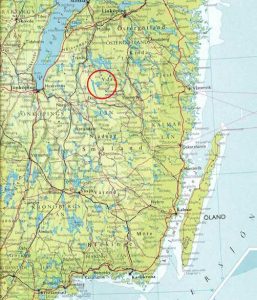 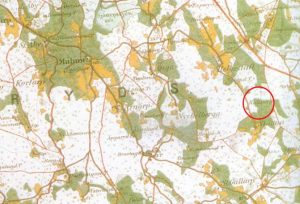 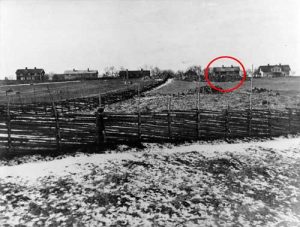 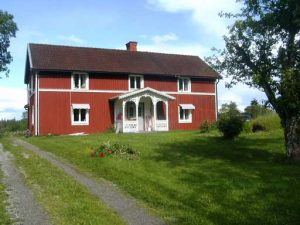 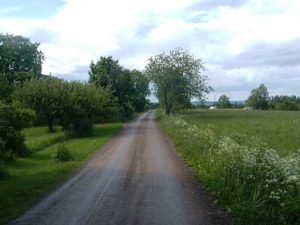 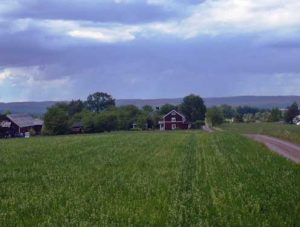 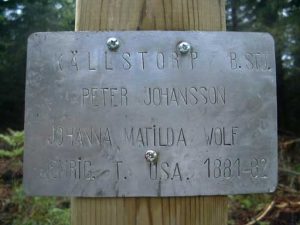 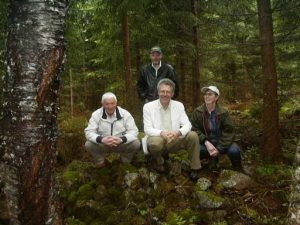 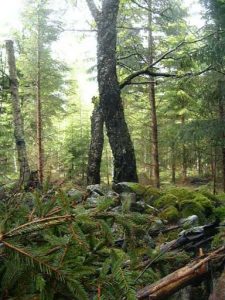 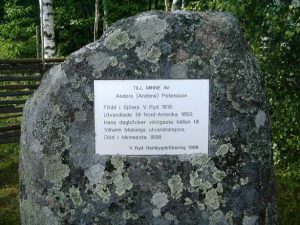 A hundred years ago, Selma Lagerlöf had an admiring reader in the United States named Samuel Magnus Hill. He was a Professor of Swedish literature and served as one of the editors of Ungdomsvännen [Youth‘s Friend], an illustrated Swedish-American ―Magazine for the Home.